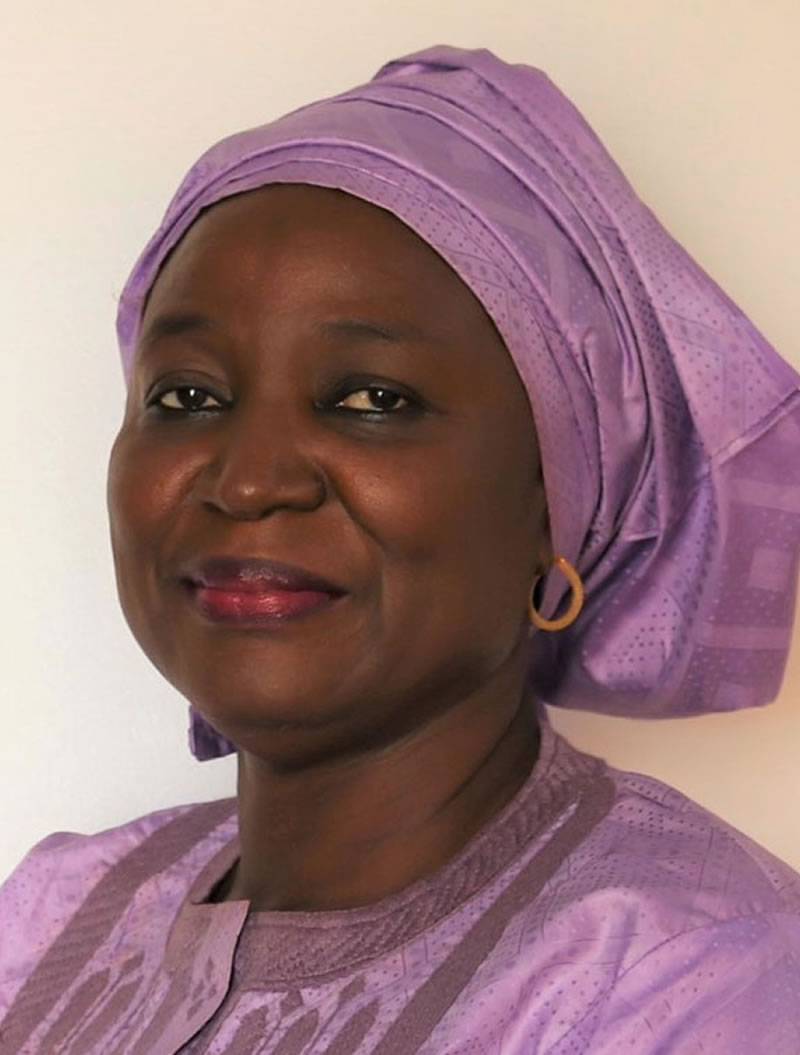 Passionate women’s rights advocate. Volunteer significantly, on advocacy for litigating and promoting the rights of women and children. Founder, President and current Adviser of the Female Lawyers Association-The Gambia (FLAG).

A significant part of Ms. Sallah-Njie’s career has been spent in working for the public and private sectors of The Gambia. Served in various positions within the public service of The Gambia from 1990 to 2002. These include offices of, Solicitor General and Legal Secretary; Parliamentary Counsel; and Legal Adviser to Governor of the Central Bank of The Gambia.

Over 30 years of working experience in major assignments and a distinguished career in litigation, and the review and drafting of laws relating to- women and gender and development; access to justice and good governance; environment, private sector development and utilities regulation, competition law and policy, strategic planning and corporate governance. Major assignments include-